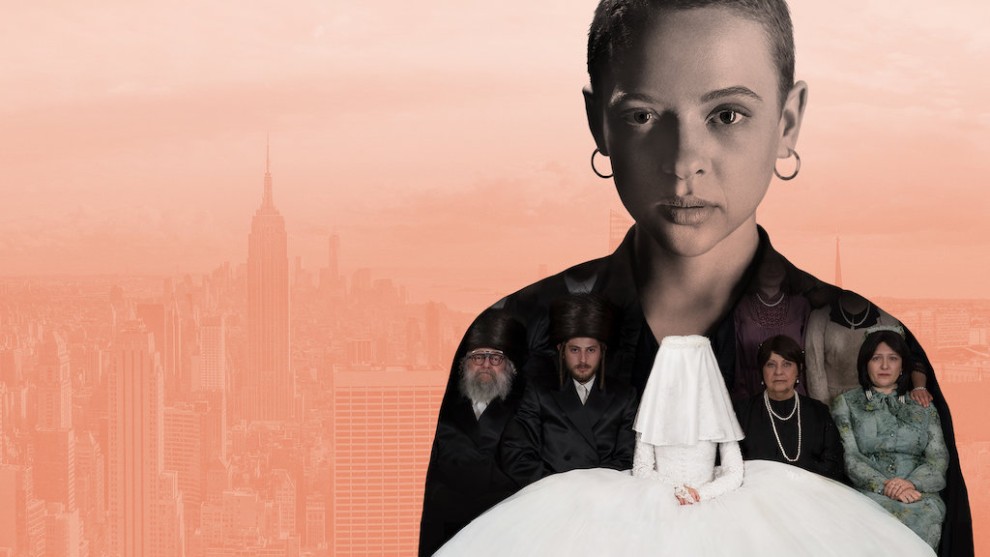 Netlix's new four part series Unorthodox tells the story of Esty Shapiro, a 19 year old woman from the Williamsburg, Brooklyn Satmar community — a Hasidic sect known for its extreme religious conservatism and rigidly enforced gender roles. She flees to Berlin from an arranged marriage and is taken in by a group of musicians — until her past comes calling.

Inspired by Deborah Feldman’s memoir, the show has garnered both accolades and controversy, and Louise Palanker will discuss the good, the bad, and the complex with our young adults (ages 20-30s) over Zoom.

RSVP to Jilli Spear at jspear@sbjf.org.