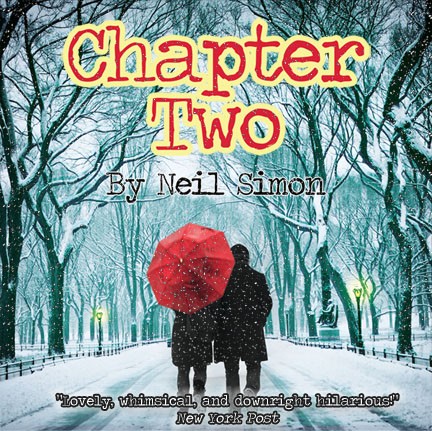 For the holiday season, ETC presents Neil Simon’s heartfelt comedy, Chapter Two. Set in 1970s Manhattan, this charming and poignant romantic comedy follows the coping and coupling of New York writer and recent widower George Schneider. At the advice of his brother, George begins a relationship with actress Jennie Malone, whose six-year marriage to a professional football player has recently fallen apart. Despite the obvious chemistry, the road to “happily ever after” is a bumpy one for these seasoned lovers. With support from Montecito Bank & Trust,  Sybil Rosen and Barbara & Sam Toumayan.

Ensemble Theatre Company at the New Vic is a Sponsor of the Santa Barbara Jewish Film Festival, March 23-27, 2017.