I was born May 6, 1913, in Tanta, Egypt. My father, Robert, was a linguist who knew many foreign languages, and as a result, he was hired to manage an Austrian department store in Egypt. My mother, Bertha, my father, and my older brother and I lived in Egypt until August 1914. We were all on vacation in Europe when World War I started and we could not return to Egypt. From 1914 onwards, we lived in a small town, Boskovice, which, after World War I, was located in Czechoslovakia.

In Boskovice, my father owned a clothing factory. In order to be in charge of the shop, I decided to become a master tailor. After three years of apprenticeship at a good custom tailor and working one year as a journeyman, I attended the famous tailor trade school in Vienna to qualify as a master tailor to be able to join the tailors’ guild. After that, I had to serve two and a half years in the Czech army where I became a corporal. Two days before Hitler entered Czechoslovakia, on March 13, 1939, I managed to leave Boskovice on an illegal transport to Palestine. After a nerve-wracking four-month wait outside the British blockade, I got ashore on the 4th of July, 1939, in Haifa.

When World War II began, the Czech provisional government in London called for volunteers for a Czech military unit to serve under British High Command. As a corporal in the Czech reserves, I served in the North African campaign under General Montgomery's leadership. Later, I was sent to England in anticipation of the invasion of France. While in the Czech army, I had to conceal my Jewish identity in case I was captured by the enemy. I changed my last name to "Hora." The change was valid only for the duration of the war. The day the war ended, I had my old name back.

While in England as a soldier, I had the good fortune to meet Ingeborg, a German Jewish refugee. Four months later, in 1944, we got married. The next week I was sent overseas. We were reunited one year later.

When the war was over, I returned to Czechoslovakia to discover that my stepmother and brother had died in the Holocaust.

After the Communist Revolution in 1949, I left Czechoslovakia and found my way to England. I tried to immigrate to America, but because I was born in Egypt and the visa quota for people born in Egypt was 100 people per year, I had to wait five years for my visa to the U.S. I came to America on a Tuesday and began working that Thursday, and I had constant employment until I retired. Ingeborg and I were married for 54 years and we had two children together. 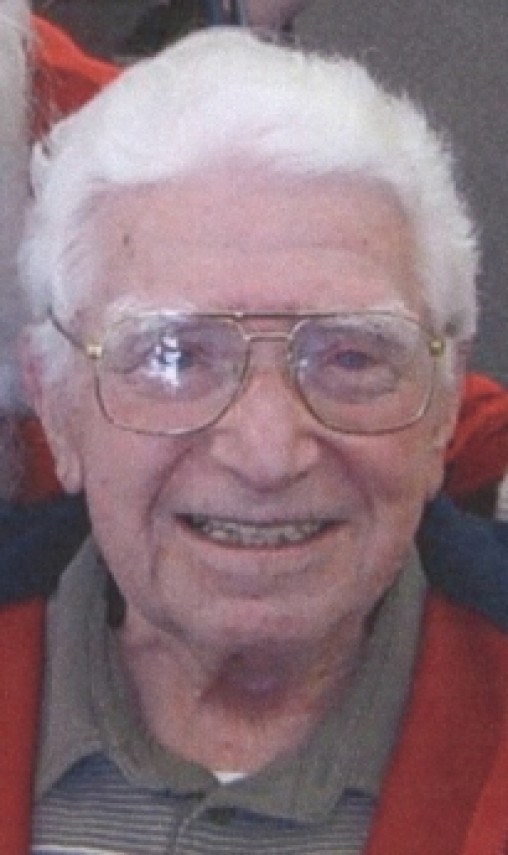