Conditions in Germany at this time were already difficult for Jewish people, so much so that my paternal grandfather Franz David was quite upset with my mother, Else, for becoming pregnant and bringing a Jewish child into the world.

As the political climate in Germany continued to deteriorate it made it ever so much harder for Jewish people to make a living and exist. Families began making arrangements to ship their children out of Germany for safekeeping. By 1939, with conditions worsening, my parents came to the conclusion that they would send me away to Scotland.

In June 1939, just three weeks before my third birthday, I joined one of the Kindertransports that would take me to England on my way to Scotland. I was the youngest of approximately 200 children slated to go. I was met in London by the Ness family. They had offered their home to care for a German-Jewish child. Mr. and Mrs. Ness and their daughter Anita, who was three years older than I, looked after me for a year and a half.

Back in Germany, my father was arrested on Kristallnacht and incarcerated by the Nazis. My mother was able to arrange his release from prison on the condition he would leave Germany, which he did immediately upon his release.  In August 1939, he came to Great Britain where he was sent off to the Kitchener work camp in Kent, and then was kept in a holding camp on the Isle of Man. My mother, who was still back in Germany, was working on obtaining a visa from any country in the world that would allow her to immigrate. In late 1939, she finally obtained a visa to enter Bolivia, South America and left Germany shortly thereafter.

My father told me that he visited me in Glasgow on a few occasions during his encampment. By this time I had adopted my foster parents and would not respond to him at all. In December 1940, Mr. Ness took me to Liverpool where I met my father for the trip across the Atlantic to Bolivia. I can still remember being in Liverpool during an air raid and seeing all the broken glass. I was four-years-old.

My father and I arrived in Bolivia and were reunited with my mother, whom I did not recognize at first; I was very young when I last saw her. But we were lucky; lots of families were never able to see each other again. In Bolivia we lived a meager existence at first. We eventually rebuilt our lives. My family moved to Memphis in 1952. In 1959, I married Lani. We moved to Santa Barbara in 1970, where I worked as an engineer. We have a son and a daughter and four grandchildren.

In 1992, I re-established contact with Anita Ness Wober, the daughter of my Scottish foster parents. 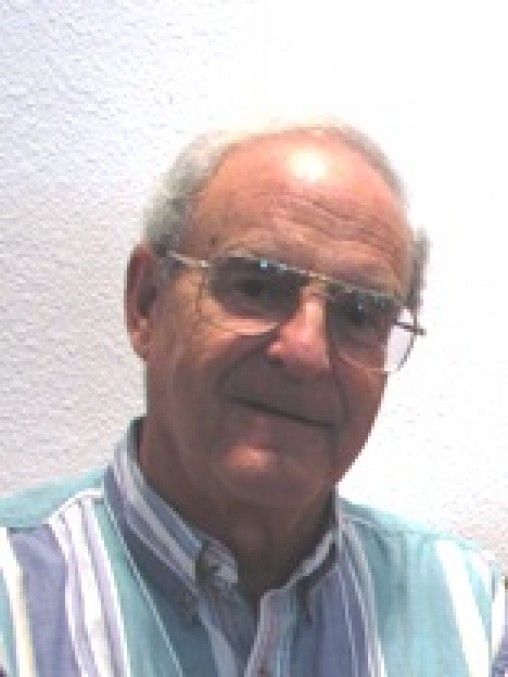