I was born in Vienna, Austria on May 22, 1919. For two generations my family operated a raw cotton import business. Early life in my upper middle-class Jewish family was uneventful. My first realization of Austrian anti-semitism came when I had to join a separate Jewish Boy Scout troop. About one third of the 30 students in our high school class never spoke one word to their eight Jewish classmates.

During the annexation of Austria by Nazi Germany in March 1938, I witnessed the swift well-organized takeover of the inner city of Vienna by brown-shirted Austrian Nazis, followed by a triumphant torch-lit parade with swastikas, flags hanging from every window, drumbeats and jubilant crowds. I watched the destruction of Jewish stores and the humiliation of Jewish men and women on the streets of Vienna.

The family decided that we had to flee as quickly as possible. A relative in New York generously sent us affidavits, facilitating our entry to the U.S. I left Vienna by train with a forged Greek passport. The train was stopped by the Gestapo and I was interrogated. By insisting that I only spoke French, not German, the officials decided to look for other victims; this was probably the most frightening experience of my life. After the rest of my family left Vienna, a Wehrmacht general took over my house.

I arrived in the U.S. on April 28, 1938. I spent most of the next years in Waco, Texas, as an apprentice in the cotton business. In 1943, I volunteered for U.S. Army service and after induction was rejected because I was not a U.S. citizen. A few months later, however, I was drafted. I was first sent to a special “Austrian Battalion,” which the state department created to help instate a postwar military presence. After that unit was disbanded, I served in a Military Intelligence camp, learning to interrogate German prisoners of war. Subsequently, I was transferred to a special Psychological Warfare Branch and spent the rest of the war in Luxembourg. Our unit took over the radio station and its powerful transmitter which broadcast almost continuously in German to damage both military and civilian morale. We also created leaflets for the same purpose, which were dropped by planes. At the end of the war, I returned to Vienna, repossessed our ransacked home, as well as that of my Uncle Hans, who later turned it over to Israel as its first Austrian Embassy.

My wife Margaret and I were married on a two-day pass from the army in 1943. She was also born in Vienna and is an artist. We celebrated our 60th wedding anniversary in 2003. We have two children, Anthony and Andrea, and three grandchildren.

My mother, Alice Broch, was co-founder of the Window Shop, a well known non-profit bakery/restaurant in Cambridge, Massachusetts, which is still in operation today. After being discharged as a Tech-Sergeant, I rejoined the New York commodities firm founded by E.J. Schwabach, the relative who had generously sent us our affidavits.

My father, brother George, and I specialized in the world-wide trading of raw cotton bales. I became a director of the New York Cotton Exchange and President of the Importers Association. We moved to Santa Barbara in 1986 and I retired ten years later. We are forever grateful to have escaped, together with our immediate families, from Nazi-occupied Austria and to have had the great opportunity for a new life in the United States. 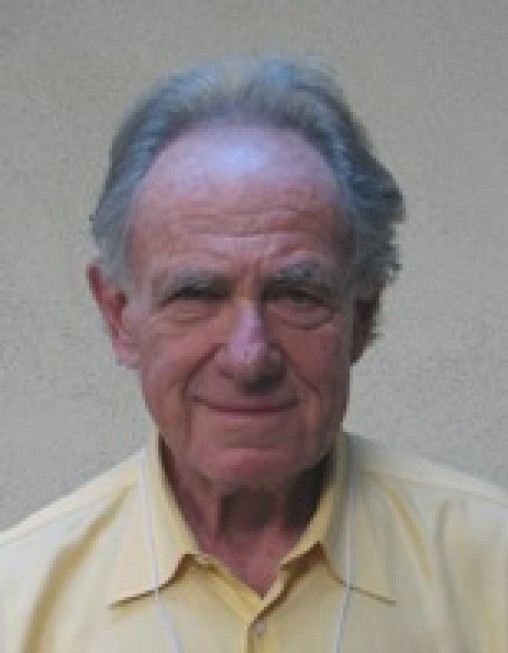