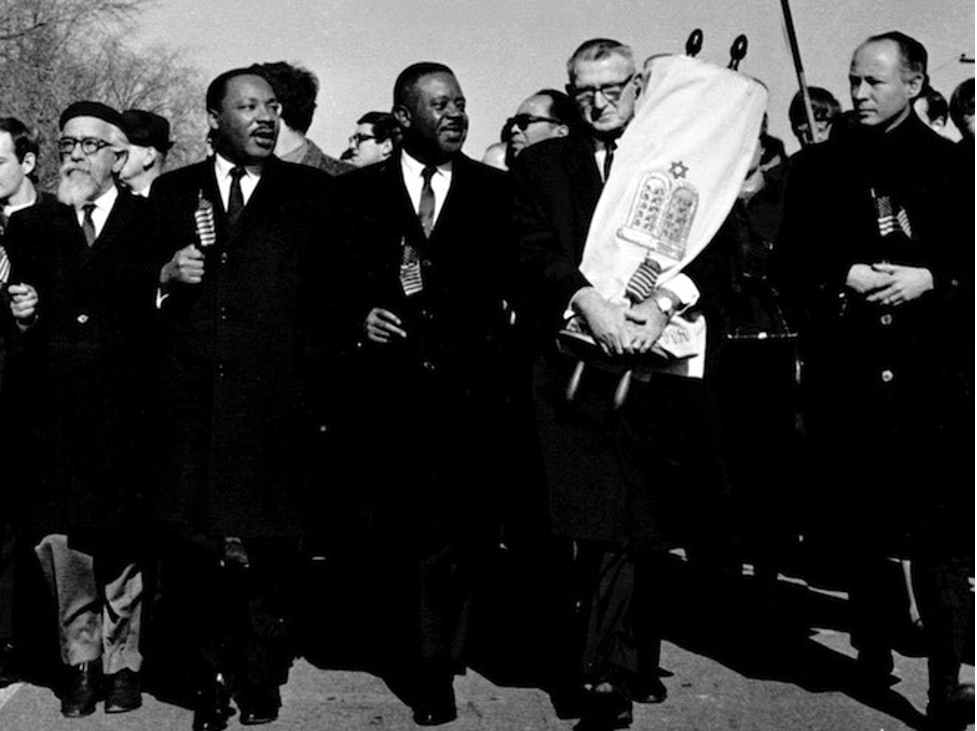 As we await Sabbath’s blessed arrival this evening, many of us find the shock of last week’s violence still with us. It is not the America we know – it is not the America we love. Images of terror continue to blaze across our television screens and while the resulting arrests mount, we are horrified to learn more about what was being planned and plotted with malice intended. We struggle to process it for ourselves, while the reactions from those in the chambers of Congress tell us what it was like for them and their young staff members – hiding under desks and calling home, fearful it might be their very last communication. All the while, further threats seem to be on the horizon. We are angry and we are frightened – and it is chilling. And perhaps most chilling of all is the realization that at the very root of this violence is pure hate – if we needed a reminder, we see that hate is unfortunately “alive and well” and very much with us. Perhaps some of you saw the video released by a former politician, himself born in Europe in a Nazi-occupied country, who compared this event at the Capitol with Kristallnacht, The Night of Broken Glass, the event which historians believe precipitated the Holocaust. We saw the shirts, after all. In my mind, there is nothing more chilling than this.

In the midst of this chaos, next week, we remember the extraordinary life and legacy of Dr. Martin Luther King, Jr. In the wake of the necessary soul-searching our country must engage in following the protests over the summer, racial equality must continue to be a priority if we have a hope of becoming a “more perfect union.” I am heartened that although we have far to go, at least the conversation is now more on the national stage and we must all commit to keep that discussion going. We all have a role to play – in small ways and in very large ones, interpersonally and institutionally. It takes our society working together to right a long-term wrong, not an easy task, but one which is so worth the fight. And it’s the right kind of fight.

As we have said previously here, the Black-Jewish relationship has historically been one of special affinity and closeness – with a number of parallel experiences. For Jews, there was a strong connection in terms of what it felt like to be “the other” – excluded from society. (The word Ivri – Hebrew, means “the one who stands on the other side of the river.”) When many Jewish refugees and Survivors came to America during the Civil Rights Movement after World War II, they were appalled to see the treatment of Blacks in this country, especially after what they had just endured – and they wanted to get involved. There were many well-known cases of Jewish involvement in the movement – and many incidences not so well-known. Jewish college students Andrew Goodman and Michael Schwerner were martyred alongside Mississippian James Chaney in the Freedom Summer of 1964. And 16 Reform rabbis were arrested for their activism in St. Augustine, Florida in the same year as the largest mass arrest of rabbis in US history – to protest segregation. My own father was another rabbi who marched with King and worked alongside him and other clergy to organize the Interreligious Council of Southern California. Dr. King often spoke about this closeness with the Jewish community. Speaking at a convention of the American Jewish Congress in 1958, he said:

“My people were brought to America in chains. Your people were driven here to escape the chains fashioned for them in Europe. Our unity is born of our common struggle for centuries, not only to rid ourselves of bondage, but to make oppression of any people by others an impossibility.”

Last week, I spoke about Moses – and God’s call to him to lead our people out of slavery. In many ways, Martin Luther King, Jr. was a modern-day Moses, who led his people to the Promised Land – but like the Moses of old, did not live to enter it. In his last published remarks, he prophesied that though he might not get there himself, though he might not be able to enter, “I want you to know tonight that we, as a people, will get to the Promised Land.” And we will. We must. Darkness will not win – light will. Hate will not win – love will.

Together we will work for a better world – No matter what, we must never give up.

Wishing you a Shabbat Shalom – full of peace for us, our country and our world,

Photo caption: This iconic photograph of Rev. Dr. Martin Luther King, Jr. flanked by Rabbis Abraham Joshua Heschel and Maurice Eisendrath (holding the Torah scroll) was taken in March 1965 in Montgomery, Alabama at the conclusion of the famous Selma March for voting rights.