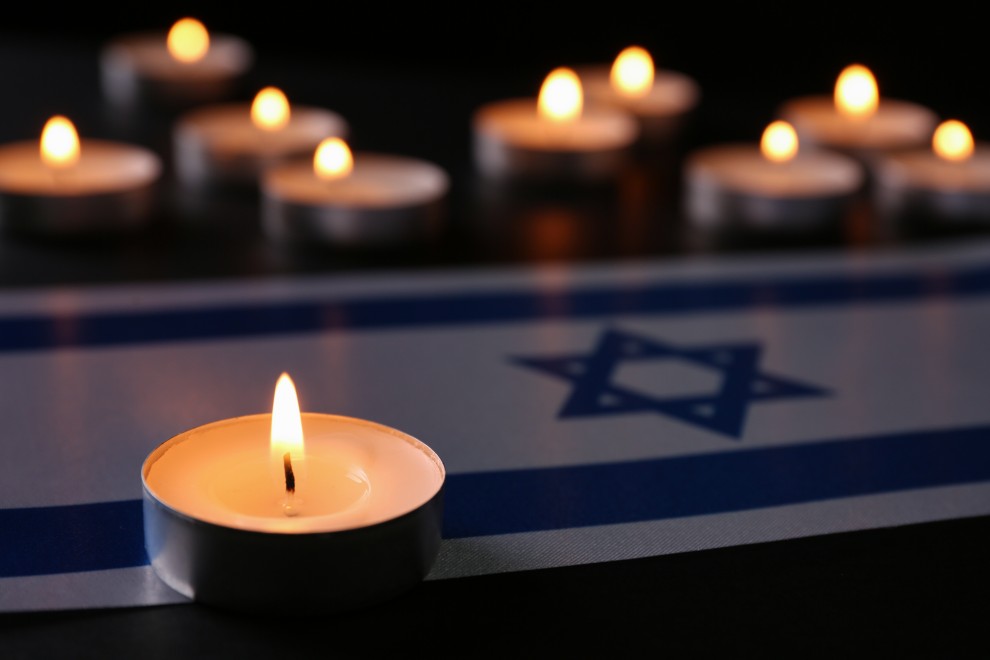 I was speaking with a colleague this week about the possibility that this is the most anticlimactic Torah portion, ever.

Last week, we had just left Egypt – plagues, pain, and death. Plus, a chariot chase scene and the trust of one man named “Nachson,” bravely stepping into the waters believing Gd will save them. The waters then part to reveal we are, in fact, saved. There were songs, and admonishments by angels. Closing my eyes, I can see this played in a grand scene with plenty of zooming in and out on the faces of participants. To top it off, we received the asher de-brot – the Ten Commandments, including smoke, lightening, and a voice from a mountain.

Again, we have just arrived from slavery in Egypt, where every minute of every day was dictated by masters. We had no choices. For very fleeting moments in my life, I have pondered about that type of structure (it almost seems easier to have no choices, but we know that this is not only untrue, it is not how Gd intended us to live.)

In this parashah, we are now a free people, allowed to make our own choices. Laws are about choices; they were sometimes implemented by our ancient rabbis to create what they called “fences” around things about which we should be thoughtful, including the exercising of free will and its consequences. These laws include how we decide to work within a community of others that also have free will, to make a safe, just, and mutually beneficial society.

Yesterday marked International Holocaust Remembrance Day, the anniversary of the liberation of the Auschwitz Concentration Camp, in 1945. Around the world, commemorations took place amid a rise of antisemitism that has gained traction during the lockdowns. The isolation and polemitry of the coronavirus pandemic has exacerbated online hatred. I watched as people stood in silence, holding signs that read “We Remember” and “Never Again,” and thought about the near tragedy in Colleyville last week. It can be difficult to find comfort in the wake of this latest act of antisemitism.

Sadly, antisemitism is here, in all society, not just the extreme fringe, or the eternally incorrigible, or few antisemitic trolls.

Playing out in our democracy every day, we watch the unfolding of what it means to have free will, with its laws, choices, and consequences. May the outcome be a time for us to reflect on the laws that we are subject to and the consequences of all our actions.