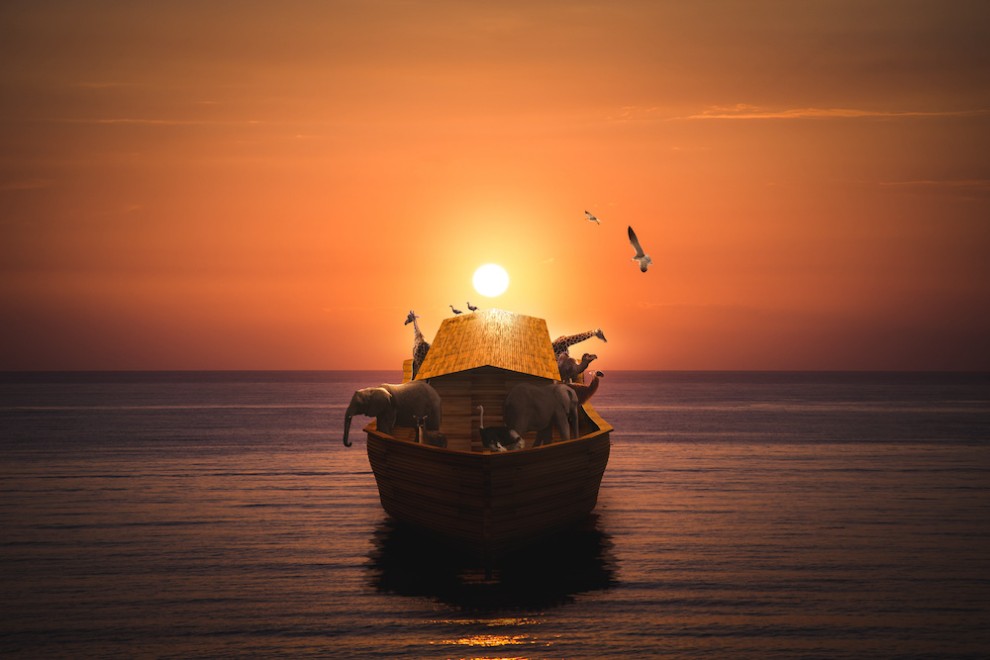 When I was a kid growing up, I pretty much knew all the kids on my block, my parents knew their parents. There were block parties. We’d spend the fourth of July having picnics and lighting sparklers. Kids from the neighborhood spent their time running from house to house and playing with whoever was around.

My mom played Jellybean, a card game with the “ladies” in the neighborhood, and my parents always belonged to a bowling league. I practically grew up in a bowling alley. Before computers took over this job, I used to keep score for the leagues to make a little spending money.

In the year 2000, Harvard political scientist Robert Putnam wrote a book called Bowling Alone. He uses this metaphor of bowling to talk about the increasing alienation of people from their families and from their communities. He, with a truck load of data, looks at the phenomenon of social capital and how it has plummeted over the years since the 1960’s.

He writes about how we have become increasingly disconnected from family, friends, neighbors, and our democratic structures. According to the comprehensive data in the book, we sign fewer petitions, belong to fewer organizations that meet, know our neighbors less, meet with friends less frequently, and even socialize with our own families less often.

And of course, we are even bowling by ourselves. Apparently, Americans love to bowl, and we are bowling more often than ever before, but not in leagues. It is no longer a reason to get together with your friends and go out with a group – now, it just the act of bowling. Putnam claims that changes in work, family structure, age, suburban life, television, computers, and other factors have all contributed to this decline.

The change that has taken place is also reflected in our language. We have moved from the language of “We are all in this together” to “what about me”. We, as a country, went from being concerned about all of us collectively to being primarily worried about ourselves. It is the age of YouTube and the selfie and self-help books – which I have nothing against, and I think can help people, but I can’t help but ask, If I am the problem, how do I help myself? How is self-help going to work if I am the problem?

My point in all of this is to ask what happens to a society that cares only about the individuals that make it up? How do we sustain and welcome others into a caring and invested community? This community, the Greater Santa Barbara Jewish Community, is a community of choice; it is a covenantal community where we have willingly taken on the investment of care for each other. We do the actions that say that we care about each other.

Our parashah this week is Noah, a man who is described in the Torah as “righteous in his generation.” But when told that there would be a flood that would wipe out mankind, knowing that his family would be saved on the Ark, he does not argue to save anyone else. He is concerned only for himself.

The Hasidim have a simple way of making the point. They called Noah a tzaddik im peltz – a righteous man in a fur coat. There are two ways of keeping warm on a cold night. You can wear a coat which will keep you warm, or you can light a fire that warms everyone.

I call on each of us to continue stoking that fire in whatever way we can. Call each other, check in and see how the others in the community are doing, offer to drop off a meal or to run an errand. We are surely all suffering in this time, and it is mostly impossible to meet in person, but I am sure you know someone whose life would be made better by your call, or a note.

Maybe once this is all over – we will go bowling.