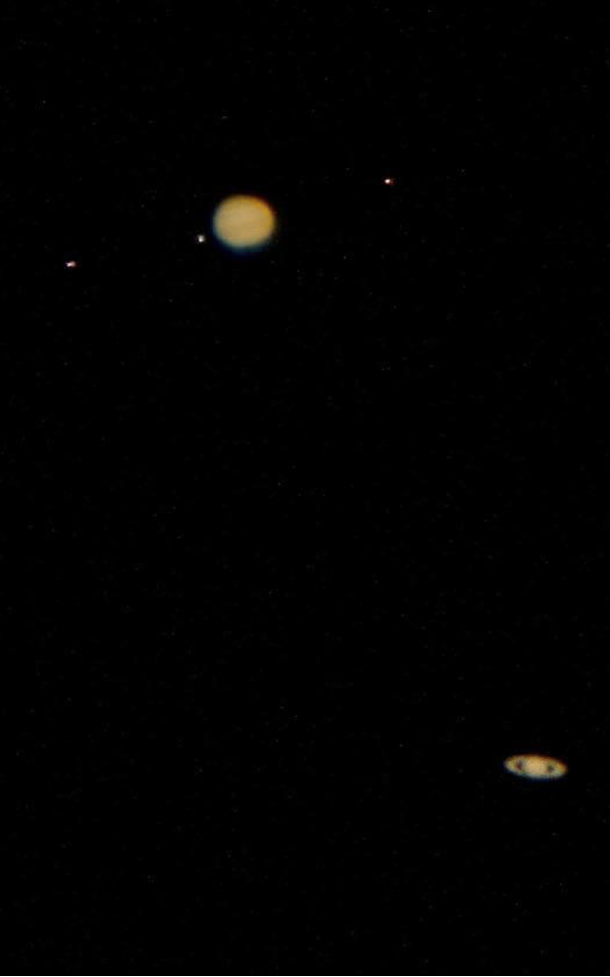 "Keep looking up…that’s the secret of life.” – The Wisdom of Charlie Brown

As the final Sabbath of 2020 approaches, we might be tempted to focus on the darkness and despair of the departing year, but instead, in the final days of this most unusual year, let us choose to see light and wonder. Of course, this is not to discount the difficulties all around us for so many and the uncertainty we have all been feeling – this has absolutely been a most challenging year in so many ways. So much has been put into question – our wellbeing, both physical and mental, our political systems, and the very ways we treat each other. But this week on December 21st, the night of the winter solstice in the Northern Hemisphere, when we looked heavenward, we stood in awe as the universe reminded us that there are forces so much larger at work than this year. For the first time in 800 years, a planetary rendezvous appeared so closely aligned, that it resembled a double planet – even with the naked eye. And the fact that this natural miracle occurred on the night of the winter solstice was pure coincidence, according to scientists – or was it? As I stood with my family gazing at the bright wonder in the sky, I was awestruck. It felt like a divine light shining through to the world on the darkest day. I was inspired to recite the traditional Jewish blessing upon witnessing a miracle of the natural world: Blessed are You, Our Divine One, Ruler of the World, Source of All Creation.

For centuries and from time immemorial, various religious traditions and cultures have held festivals at this time of year with similar themes of light and renewal, very likely inspired by the phenomenon of the winter solstice. Since ancient times, cultures have held ceremonies and feasts around the winter solstice, likely as early as the Neolithic period – the last part of the Stone Age – beginning around 10,200 BCE, with fire and light as main features of these rituals. We can imagine that the ancients were fearful at this time of year, as the dark days descended, and in many places, starvation was common in the first months of winter. Thus, these rituals were created to ward off evil spirits, and in many ways, to mark the symbolic death and rebirth of the sun. Throughout the world today, various traditions take place in connection with the natural event of the winter solstice – ancient customs merging with newer traditions: St. Lucia Day in Scandinavia, Dong Zhi in China, and the Stonehenge Gathering in England, just to name a few. And we all know about Hanukkah, Christmas (which falls today, of course), and Kwanzaa, which include the powerful messages of light, faith, and hope for so many around the world.

Within our own Jewish tradition, our people have often incorporated customs from within their countries of origin, adding richness to our celebrations. One example is the Persian Jewish tradition of celebrating the winter solstice in the form of an ancient custom called Shab-e-Yalda, meaning “night of the birth.” This ancient festival commemorates the triumph of the Zoroastrian Sun God Mitra over the darkness of the season. Zoroastrianism believed that the longest night of the year was an unlucky one, in which the evil inclination was at its most powerful. To ward this off, families would gather together to stay safe, tell stories, recite poetry from famous Persian poets like Rumi and Hafiz, and eat delicious treats. The goal was to stay up all night to fend off evil spirits in the air – and to sing and dance, celebrating the winter and the good fortunes that would hopefully await them. Persian Jews also observe this tradition, putting a Jewish twist on the custom, laying out as many different types of foods as possible for the feast, including pomegranate seeds, which are thought to bring good fortune, so that many brachot (blessings) can be said. Various nuts and sweets are also traditional, including rosewater-infused cookies and saffron rice pudding. Biblical Psalms were also added to the customary Persian poetry. Today, Shab-e-Yalda is still observed in Iran, much the same way that Halloween is celebrated in the United States, with a similar exotic feel to the custom.

With the winter solstice now behind us, light and hope will increase each day, as we move forward into the new year. I have to say that I love this time of year – there is so much joy and faith, even when times are difficult, there is a sense that somehow, we will all be all right. There is also an important message at this juncture of the year which I hope we will remember: the importance of kindness. Kindness seems to abound during the holidays, and I suggest that we grow this kindness as large as we can. Kindness not just for everyone we meet – every store clerk, delivery person, first responder, teacher, family member, loved one, and friend. But also kindness for ourselves. Don’t be too tough on yourself – give yourself some space to feel whatever you are feeling in the moment. Tell yourself it is valid, it is absolutely ok to have that feeling. And then – let’s take this kindness for others and for ourselves with us into 2021.

Wishing you a Shabbat Shalom – full of peace and love on this final Sabbath of 2020,

Photo caption: “Then peace will guide the planets and love will steer the stars”: On the shortest day of the year, a once in a millennium phenomenon. The Jupiter-Saturn “Great Conjunction” as pictured from our own city of Santa Barbara, with three of Jupiter’s moons visible as well. (Photo credit: Rodin Eckenroth/Getty Images)