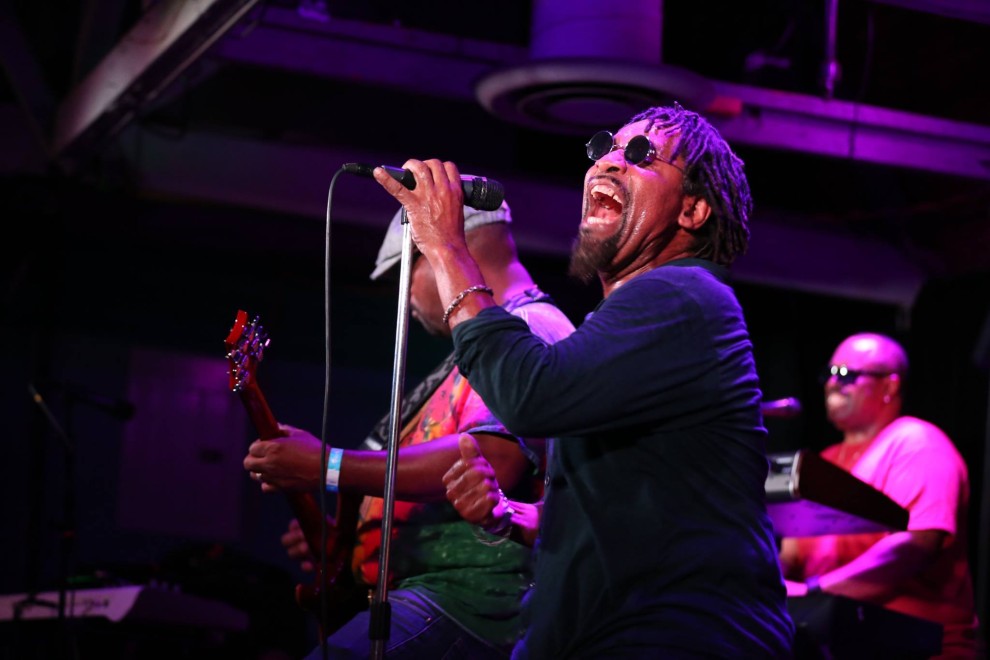 We’d like to thank all of our volunteers and +30 performers, including The New Vibe, the Jazz Villains of Notes for Notes, this year’s collaborative beneficiary, and their Studio Manager David Rojas, the Jewish Federation of Greater Santa Barbara's Teen Comedy Club, the Cate School's Advanced Jazz Combo, and of course FUNKSTICATION!

The event wouldn’t have been possible without the generous support of our partners like Montecito Bank & Trust, Spark Creative Events, Culture Spark Media, Diana Oplinger, Executive Director of the Boys & Girls Club of Santa Barbara, as well as the magnificent SOhO Restaurant and Music Venue.

We are happy to announce that this year’s Feed the Funk was the most tremendous fundraising effort thus far. Thanks so much to all for contributing your time, talents, and/or donations, in support of teen mentorship programs and community services via the Jewish Federation.